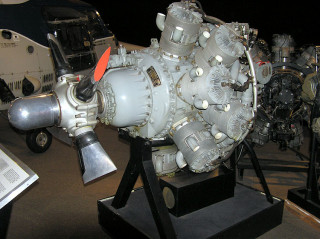 Five maintenance and operation manuals for the Bristol Hercules. This British engine was used on many British aircraft, the Beaufighter, the Handley Page Halifax, the Short Stirling and the Vicker Wellington among others. 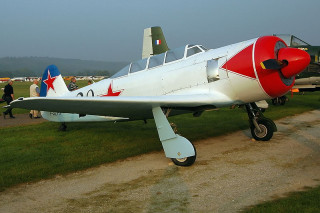 The Yak-11 was a popular postwar soviet trainer, the flight manual, richly illustrated is now available: 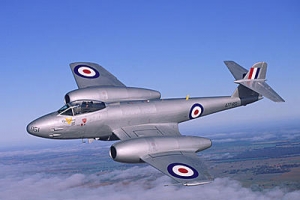 Three manuals for the Gloster Meteor, including a parts catalog (920 pages...) 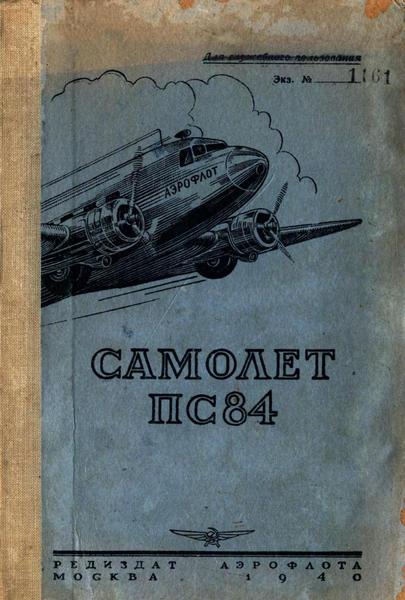 An extremely rare PS-84 manual. The PS-84 was the version of the DC-3 built by the Soviet Union before it becomes the Li-2. 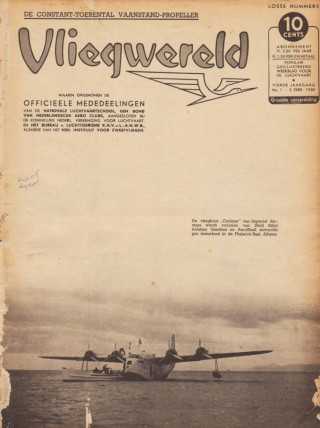 The complete year 1938 for the magazine Vliegwereld (52 issues + index)