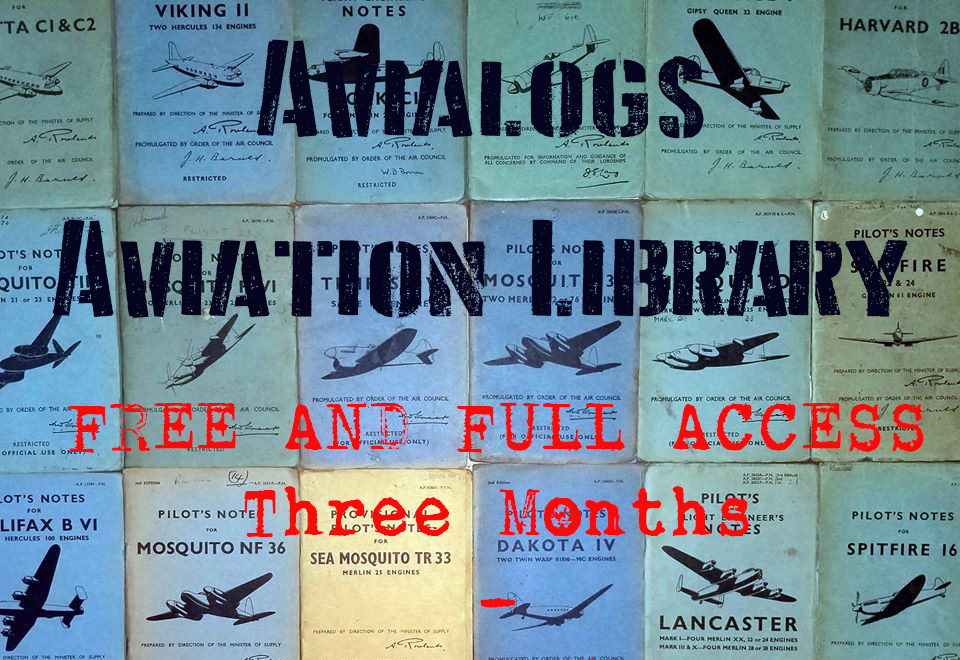 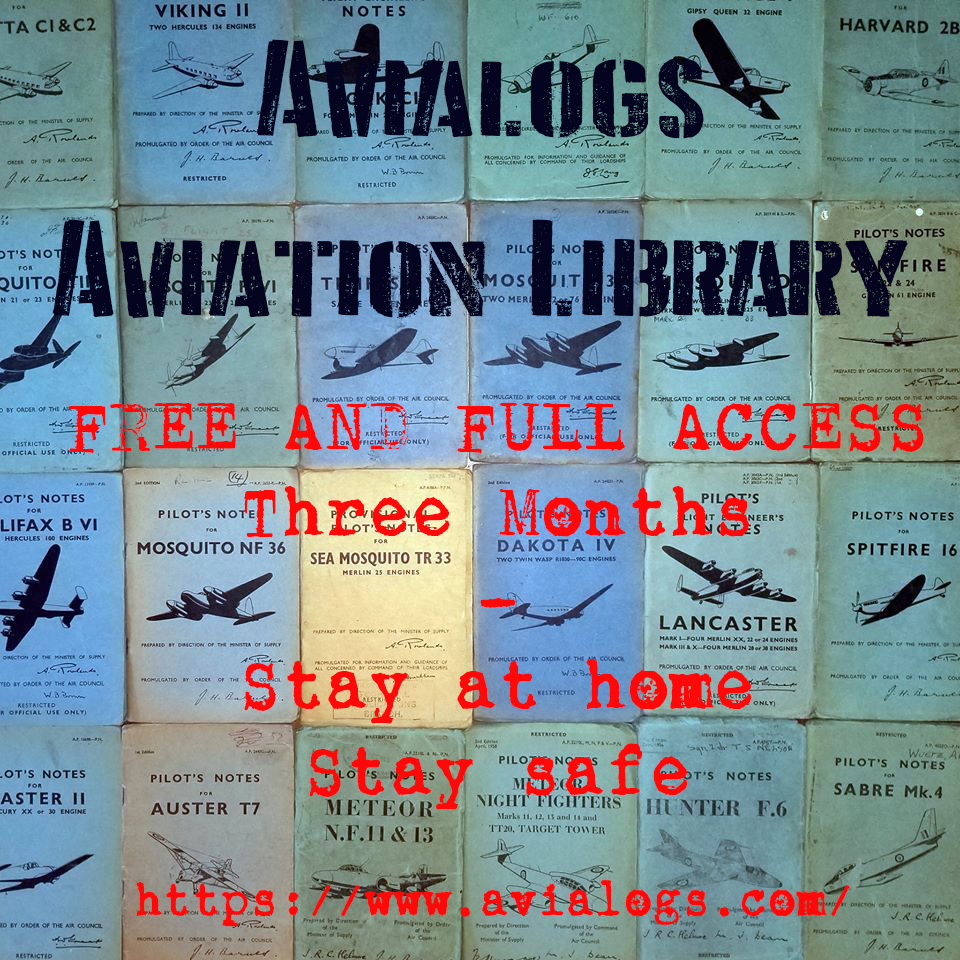 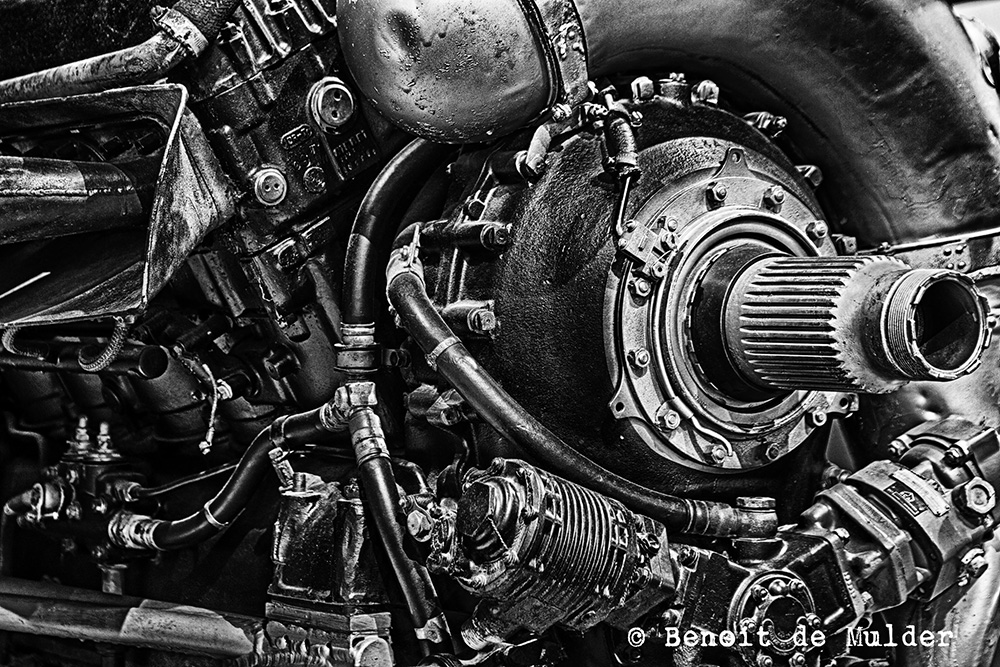 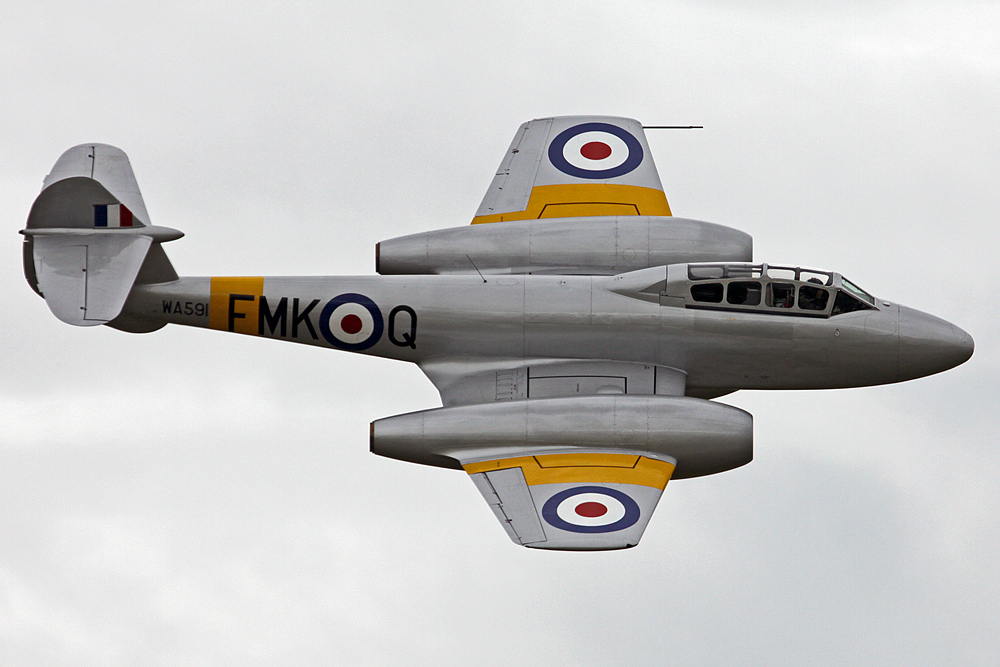 This week update: More manuals and a new format for PDF. 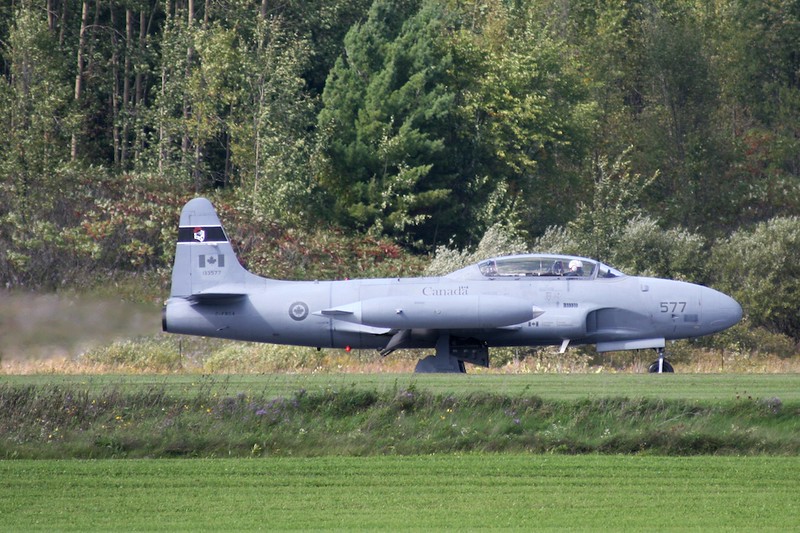 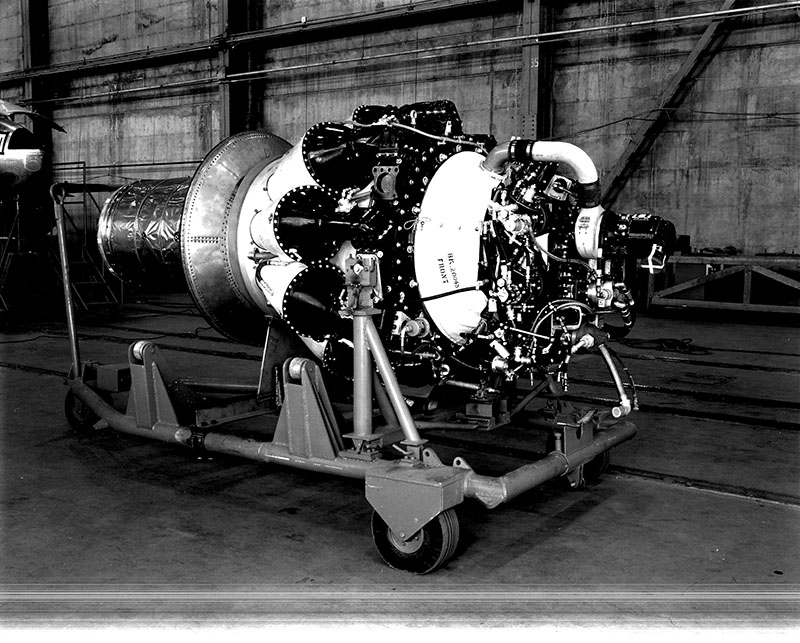